Check out my book reviews!

I’ve never been a fan of Westerns. I’m all for a good shoot-out, a drink slid along a bar, or a really awesome pair of cowboy boots, but there’s just something about the genre that I can’t stomach. Maybe it’s because my mom pre-empted my Saturday afternoon television with Bonanza reruns, or maybe I’m just not into Clint Eastwood … I don’t really know. But this season’s crop of books on the Old West are making me consider giving Wyatt Earp and the O.K. Corral another shot (no pun intended).

The book that really swayed me is Doc, a retelling of the Doc Holliday legend. It sat on our shelves for a month before I realized it’s written by Mary Doria Russell — author of The Sparrow, otherwise known as my new literary obsession. With The Sparrow, Russell took a far-fetched, sci-fi plot and turned it into incredible character-driven literature with deep spiritual and ethical undertones. If anyone can make me want to spend time in the Old West without giving me the urge to shake the dust from my boots on the way out, I think it’s her.

To prepare myself for Doc and get familiar with the characters, I’ve picked up Lions of the West: Heroes and Villains of the Westward Expansion by Robert Morgan. It’s kind of a Who’s Who of the most influential characters in the rush for the West, and it’s divided into chapters that each highlight one person — everyone from Johnny Appleseed to Kit Carson to Davy Crockett.

Speaking of Crockett … if Doc and Lions of the West change my mind about the gun-toting, saloon-obsessed characters in the Old West, I’ll probably pick up Michael Wallis’s David Crockett next. It’s getting a lot of attention as a great biography, and several of our customers are loving it. Click here to see Wallis talk with John Stewart about the book on The Daily Show.

The Great Escape — Books You Can’t Put Down

| Books
Last weekend, I got to spend a few relaxing hours at my grandparents’ house, drinking coffee, looking out at the lake and reading Murakami. Next to me, my cousin Bekah was completely immersed in...

Down the Rabbit Hole with Historical Fiction 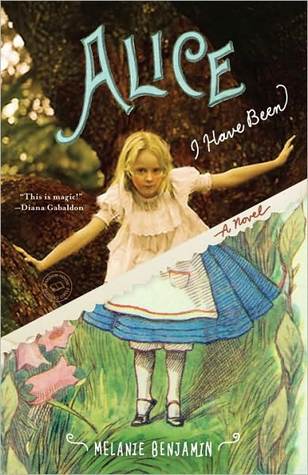 On the Bookseller’s Bookshelf: Boomerang 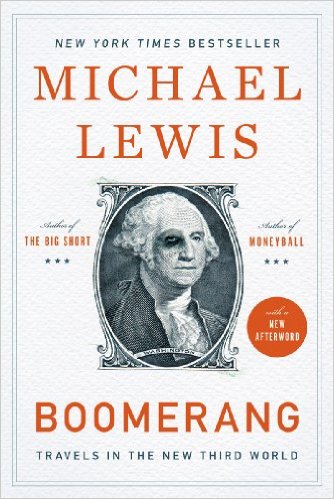 Michael Lewis has a real talent for recognizing and bringing out the humanity in a subject that seems dry and confusing. He did it with Moneyball, with Blindside, with Liar’s Poker, and now he does ...

On the Bookseller’s Bookshelf

| Books
I’ve been thinking a lot about technology and the future lately because everyone seems to want me to be scared of the eBook. It’s all doom and gloom and crying over the loss of the hardcov...

I’m a sucker for a good romantic comedy, and this series by Megan McCafferty is the literary equivalent. There’s a review where I go a little fangirl over Perfect Fifths at BookPage. This book was... 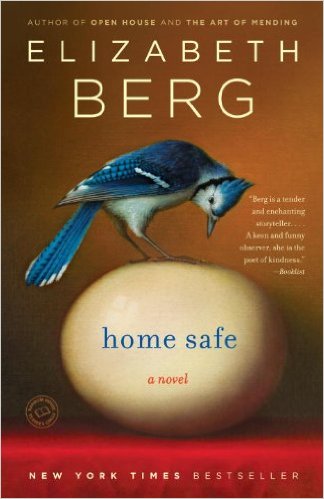